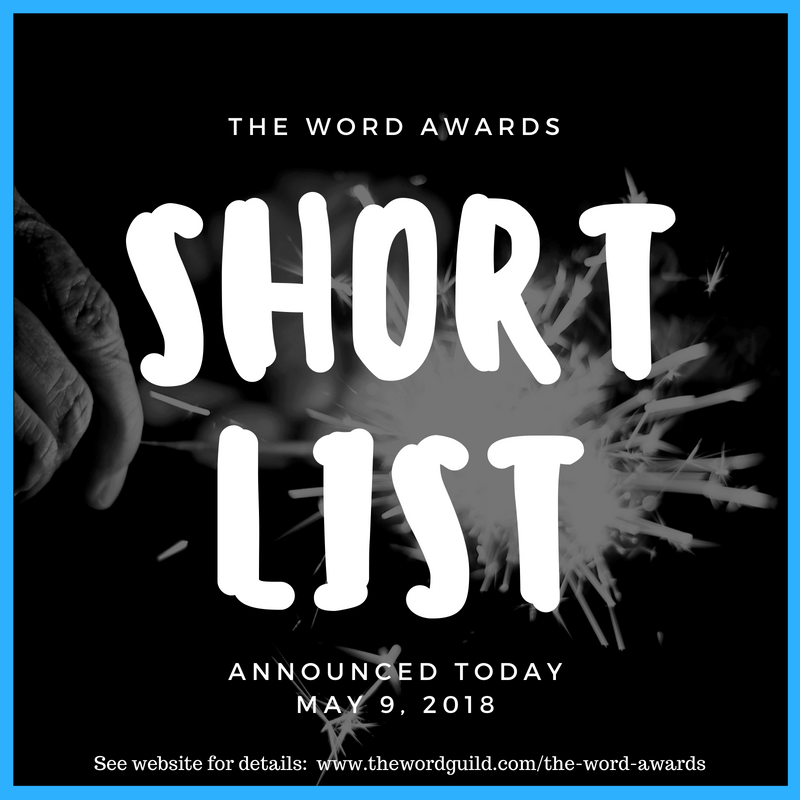 TORONTO, ON — (CANADIAN CHRISTIAN NEWS SERVICE) — Canada’s best writers who speak into Canadian culture with a Christian worldview will be honoured and celebrated on the evening of Friday, June 15, 2018.

Novelists, columnists, apologists, theologians, and songwriters are among those who will be recognized in the annual Word Guild Awards Gala.

Our 30th annual awards celebration will be a black-tie event.  We’re requesting tuxedos or dark suits with ties for men, formal or semi-formal wear for women. However, don’t let wardrobe concerns keep you away, especially if you’re packing light or coming from a distance; just wear your best outfit! There will be a delicious meal, desert soirée and streamlined awards ceremony (so you get home before the sun come up!).  For fun, we’ve added a photo booth enabling you to capture lasting memories with your friends!  Professional Photos of the evening taken by Stephen G. Woo Photography.  All festivities will be held at Roma’s Hospitality Centre, 5980 Shawson Dr, Mississauga.

This year, awards will be given out in 47 categories of books, articles, poetry, blogs, and screenplays for work that was published in 2017 reaching both Christian and Mainstream audiences.

“Through their commitment and ability to speak words of hope and truth, these writers are bringing many thousands of Canadians closer to the mystery of God in Christ, that is The Word incarnate.
It’s a remarkable accomplishment to celebrate,”
~Former TWG President, Thomas Froese

Two of Canada’s best-known newspaper columnists — Michael Coren; who writes for the Toronto Star, and Father Raymond J. De Souza; who writes for the National Post, are both short-listed. Many like Coren have doubled up their chances at taking home one of the beautiful glass awards by receiving two short list placements.  People like: Paul Boge of Winnipeg MB, Iaian Provain of Vancouver BC, Angela Bick of Newcastle ON,  Tina Michele Weidelich of London ON, Karen Stiller of Ottawa ON, Eleanor Shepherd of Pointe Claire QC, Mary-Elise Wolfe of St. Catharines ON, N.J. Lindquist of Makham, ON and Rose McCormick Brandon of Caledonia, ON.

This year sees entries from the Mother-Daughter writing duo: Sheila Wray Gregoire and Rebecca Gregoire Lindenach.  Both Gregoire women are short listed but, the younger ‘one-upped’ her momma this year; garnering not one, but two short list rankings. It will be interesting to see if one or both takes home a coveted award.

We even have a former political heavyweight turned author, Preston Manning on our short list!

Books range from self-published to co-publishing arrangements, while others are traditionally published.  You will see names like Zondervan, Word Alive, Thomas Nelson, Castle Quay and Baylor University Press amongst the shortlisted entries. Articles were written in the smallest of local publications to national papers like the Toronto Star and the National Post. Students and unpublished authors too have entered their work.

This year’s Gala is sure to be an interesting time, reflecting on the accomplishments of so many writers in the past year.  You can be assured that our streamlined approach to the program will make it an enjoyable evening for all.

The evening will celebrate the 8th annual presentation of the $5,000 Grace Irwin Prize. Canada’s largest literary prize for Christian authors is awarded in honour of the most outstanding book published in 2017. Writing will again be awarded for excellence in social justice issues with The Debra Fieguth Award. A winner will also be announced for the Harvey / Mackey Award; named after veteran journalists Bob Harvey and Lloyd Mackey. The 2nd Annual Castle Quay Best New Canadian Manuscript will be awarded for an unpublished work. The honoured author will receive a prize package including publishing of their manuscript from Castle Quay Books.

“It’s a credit to each of the nominees, already,
whether they win an award or not,
to have their work brought forward for this sort of memorable evening,” said Froese.

Copies of The 2018 Short list Media Release in both .docx and .pdf can be found on our media page

IN THE BEGINNING {Unpublished Work Awards}

Stacey Weeks; In Too Deep

Marcia Laycock; A Pattern In Blue

Preston Pouteaux; The Bees of Rainbow Falls: Finding Faith, Imagination, and Delight in Your

Sarah Brownlee; My Side Of The Mountain (Langley Christian School)

Winners will be announced at The 2018 Word Awards Gala for the following categories: